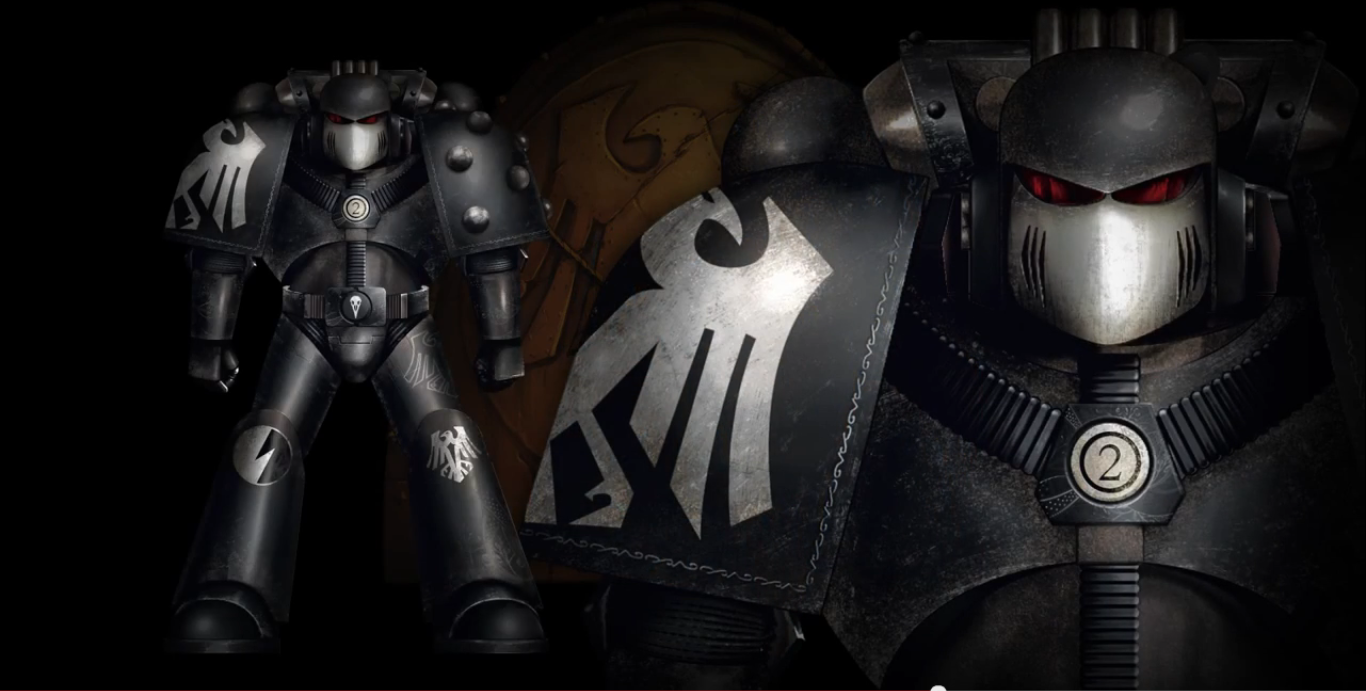 Unlike scouts from 40K, the recon squad is a true full blown space marine reconnaissance unit in 30K. They can scout and outflank and with acute sense they are good at outflanking.

So what do recon squads have to offer for Raven Guard, the most recon orientated legion? Not a lot actually. For one, Mor Deythan do everything scouts do but better and for considerably cheaper.

So looking through that lens, what do scouts offer above and beyond Mor Deythan.

Squads I run:
Any thoughts? You guys do anything interesting with Reconnaissance Squads?
Posted by deFl0 at 4:20:00 PM

Hey, awesome tactica on our favourite legion you compiled here! For me those articles help alot, as I'm just starting my own HH Rg legion army. I like the reserve and infiltrating aspect of the legion and your tipps are very good for my first list concepts. Thanks man for the effort to write it all down for a RG newbie like me ;)

No problem Felix! Thanks for the support. Eventually, I'll have all the units covered and it will be a full tactica.