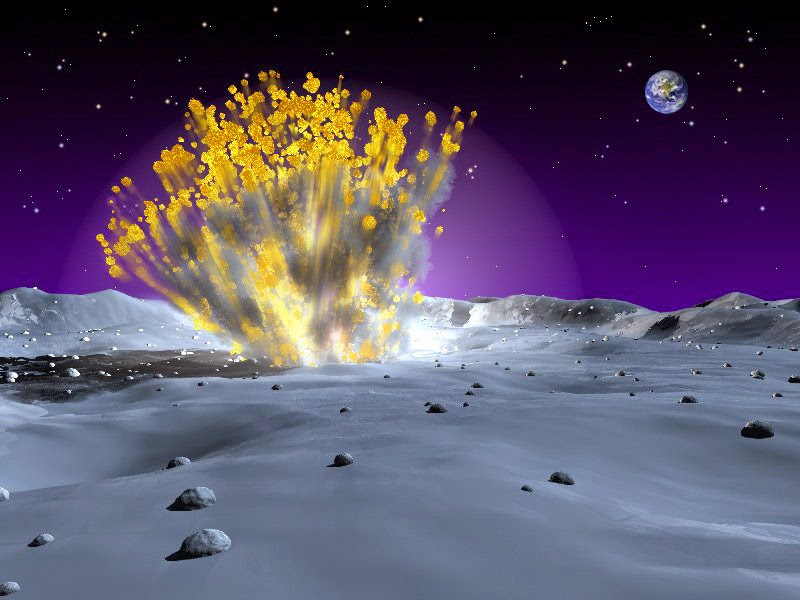 When you think Raven Guard, you don't immediately jump to thinking of the Legion Rapier Weapons Battery...

But the Raven Guard's battle doctrine is strike hard, strike early and strike decisively, and the batteries do just that.

We also should discuss how other legions play. In general, 30K revolves around large, expensive, powerful units getting around the board. This is usually done via spartan, land raider, rhino, drop pod or storm eagle. Otherwise units walk. For Raven Guard to win, we have to remove that maneuverability, because we generally can't handle those big units in a fair fight. But infiltrate lets us be maneuverable enough to use several units to either kill or cripple units. This has to usually be done first or second turn or we lose out location superiority given by deploying second. Also killing anti reserve units early protects incoming reserve units. In both cases this usually means killing tanks and walkers.

There are 4 weapons options, that are all interesting in their own ways.
So the Rapier Weapon Batteries are diverse in weaponry, but for Raven Guard, I think the Graviton Cannons stick out as the front runner.  With Maun and decapitating strike you are going first ~83% of the time, and you infiltrated, so you probably got an angle with no armor save. Which means dead or limping transports. It's especially important to Raven Guard to crack open heavy transports because we don't have specialty termi units or hth units that can hang with top tier hth units of other legions (other than castellax). But what we do have is units like Mor Deythan, which can fry a unit of termies with rending flamers, or infiltrating/deep striking plasma squads (Yay!). So crack the egg and fry them yoke!

The other interesting concept is the timing of reserves. Maun gives you reserve re rolls, so units like drop pods, out flankers and fliers come in turn two usually. So you need to kill things with interceptor turn one if you are playing a reserve heavy list.

Another interestingly quality is that Graviton cannons are that they are concussive, which knocks opponents to Initiative 1. This opens up all sorts of combos with weapons with blind. Think Corax, boarding shields, and dark wing missiles. I've started running my chaplain with a board shield just for the defensive grenades. If you can blind a unit just before you charge them with a full 20 man tac squad with extra weapons, your charge is devastating.

The last element, i want to touch on is how artillery wound allocation works. With a gun and 2 crew. You need one crew member to fire the gun. All crew are T7 if at least one gun is left. Casualties and wounds go to the closest model. So in a scenario where you have 6 crew (C) and 3 guns (G), you should be set up like this:

This way, the crew are ablative wounds, then they chew through the guns, and extra crew run forward to catch bullets as guns die. I also sometimes attach Alvarex Maun to these squads. He can't shoot the guns, but he can take cameleoline to give them stealth and can look out sir wounds onto the guns to keep the first crew wound alive or at least spread 3 wounds out on guns before you lose one.

You cannot infiltrate the rapier guns because only the crew have the infantry rule. The guns have the artillery rule

The entire unit needs to consist of infantry units to get the infiltrate special rule. If you want to debate this otherwise would be best to contact FW.

Just to address these comments:

You only need one model with infiltrate for the entire unit to have infiltrate. I understand that this has been clarified that a single IC does not convery the special rule to the squad, but outside of that scenario mentioned in the latest FAQ, the rules are very clear that rapier platform can infiltrate.

"Units that contain at least one model with this special rule are deployed last, after all
other units (friend and foe) have been deployed."

There is also a new update in the FAQ:

Hi there, I was just wondering if this all still holds true? How do you rate Graviton rapiers (2+ glance?) over shatter shells for instance? I'm looking for anti tank infantry that aren't terminators...

Grav are better at dealing with spartans and super heavies.

Shatter shells are better at dealing with light and medium tanks.

I'd have to do the math to see where one is better than the other, but my guess is that grav gets better at AV13+

That said, shatter shells and phosphex and they like are really very good and they are very versatile. Other legions rely on the quad launchers to deal with infantry in cover by sheer weight of wounds.

RG tend to have less problem clearing infantry in cover and more trouble with killing big tanks. So I tend to use gravs. Laser destroyers are solid too but you start getting to the philosophy of removing kill points vs vehicle destroyed.

My short opinion is that Alpha legion do the laser destroyers better... But nobody does grav as good as Raven Guard.