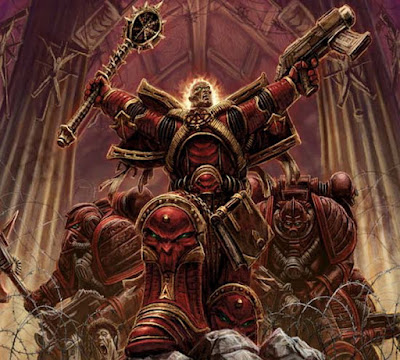 My first game in the campaign was for the Central Park Zoo. Raven Guard vs. Word Bearers: 1000pts, combatant force org chart on a 4X4 table.

The mission was Dominion:

When the Imperium of Man took to the starts, they returned with strange, deadly and beautiful Xenos species from around the galaxy. The largest and most deadly of these were collected in the Central park zoo. The Zoo was largely expanded in the 20,000's and Refractor fields were added to keep the warp pumas from eating the public.

The labyrinth levels, ponds, trees and rocks provide natural terrain for Mega Predators to stalk both traitors and loyalists alike. 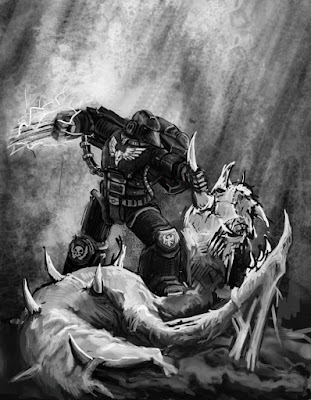 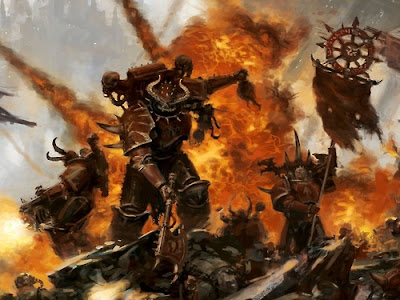 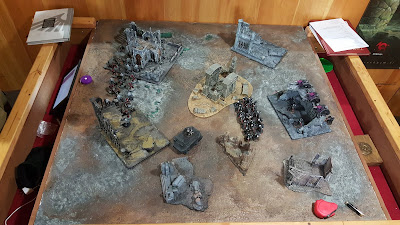 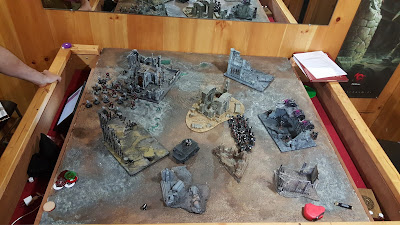 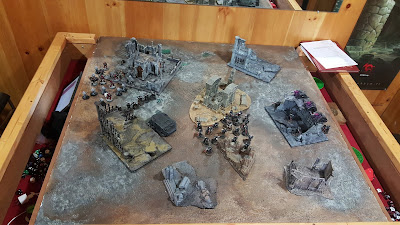 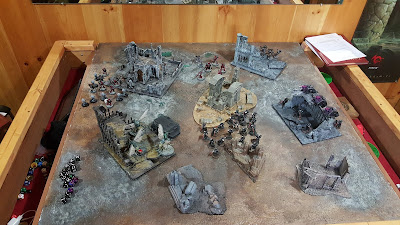 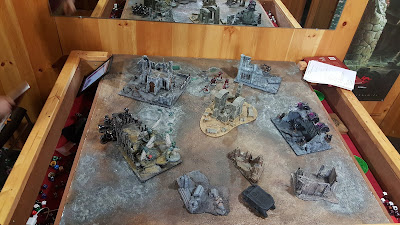 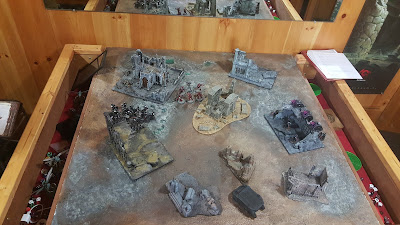 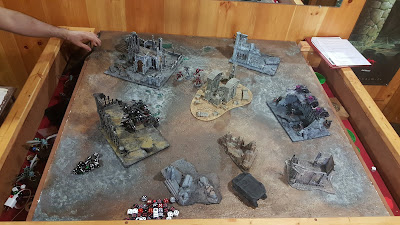 This game came down to a single 9" charge from the Tactical Squad. They handily chewed through 18 marines, an apothecary, Zardu, a chaplain and 5 Gal Vorbak. Zealot was the major rule coming into play. With the charge and being charged by the plague drones and the Gal Vorbak, the Chaplain let his squad re roll attacks 3 times! The other big piece of wargear was the Boarding Shield on the Chaplain. I know never leave home without it. Removing the extra attacks, on the charge, from both the Gal Vorbak and Plague Drone made a big difference to the squads

I am truly keen of reading posts on the attention-grabbing topics n now I'm on the most effective place.
casino-online-mexico.com.mx