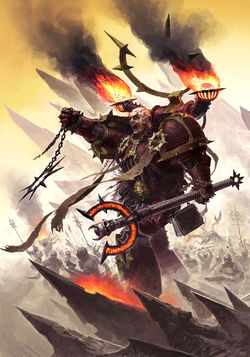 This game was a grudge match / rematch with the infamous George Money Tsemberlis vs. Pete Happens de Florio.

Raven Guard vs. Word Bearers: 1000pts, combatant force org chart on a 4X4 table. Word Bearer's desperately want to win this game, as a victory game them +1 psyker level and stopped the loyalists from holding all of central park, which had additional strategic value when you held all of it.

The mission was Onslaught:

This Egyptian Obelisk brims with sorcerous magic and psychic mystery. The Imperium uses

Cleopatra’s Needle to triangulate coordinates across the solar system.

The power of the obelisk accelerates the physics in the surrounding area. Matter reacts explosively when slammed together and animals are filled with
rage.

One character in your army may be upgraded to a level 1 psyker free of
charge OR add 1 to an existing psyker's mastery level. 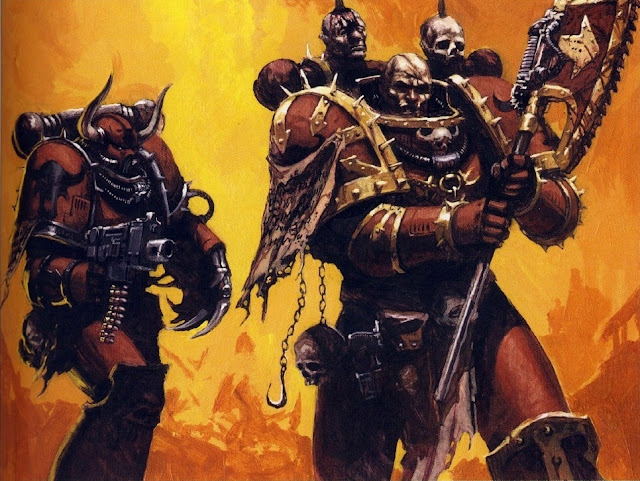 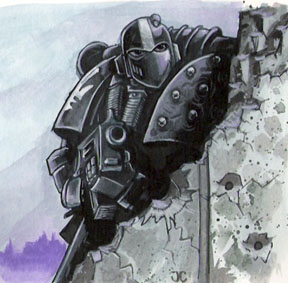 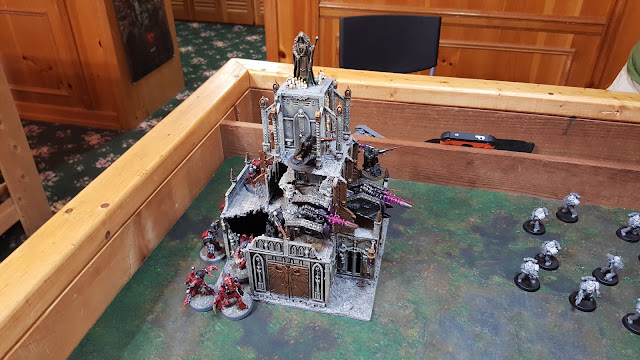 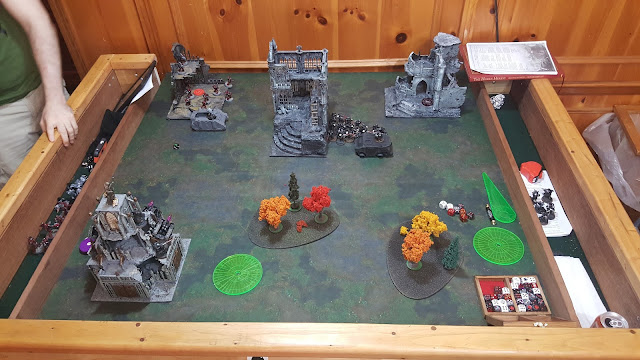 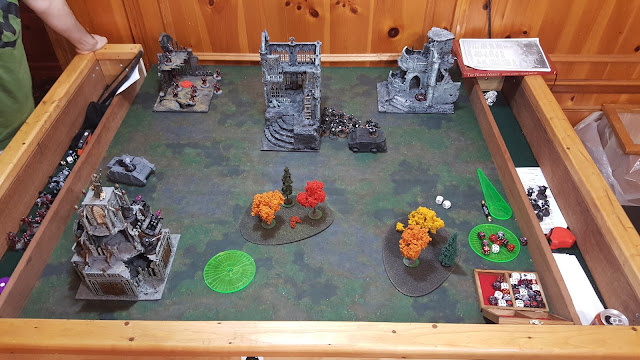 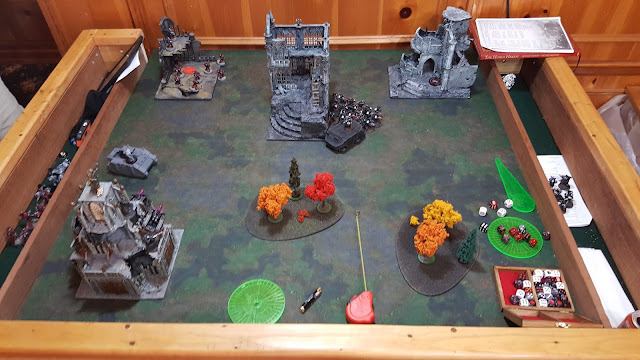 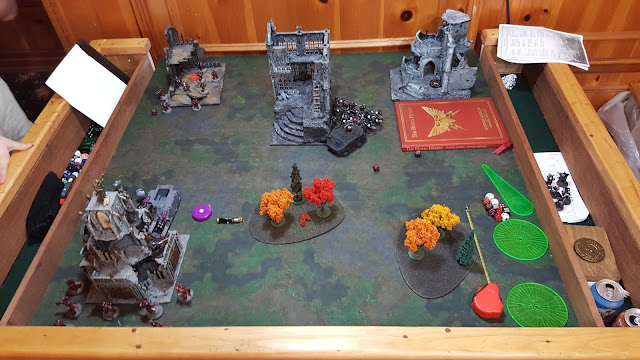 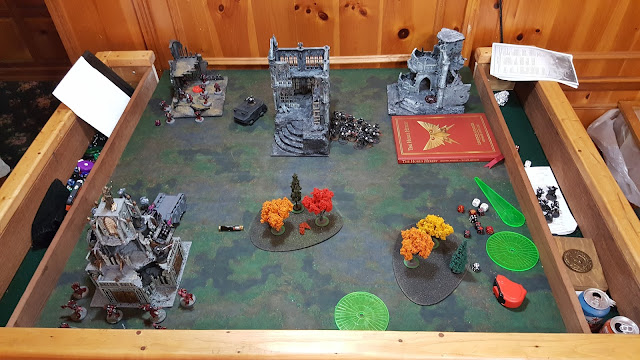 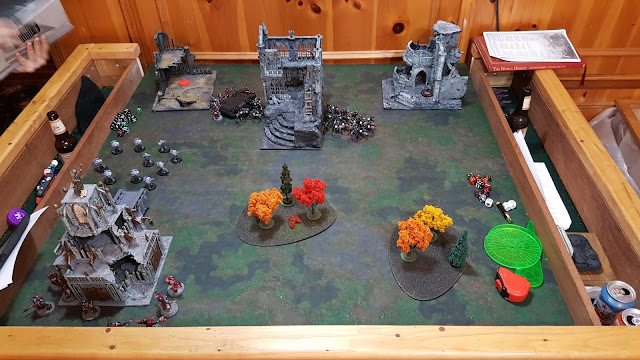 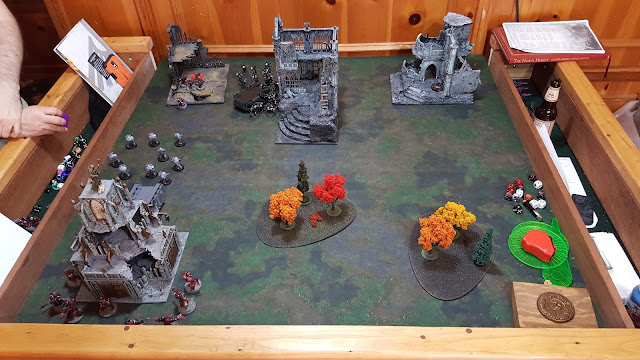 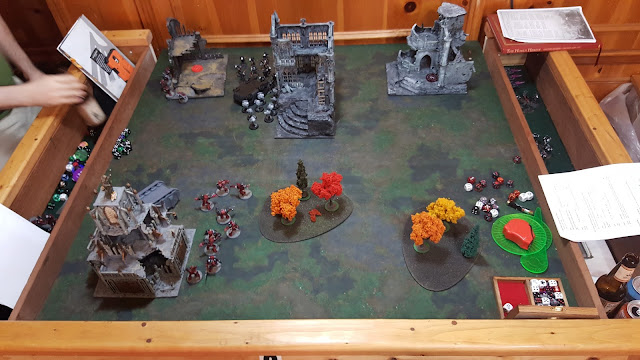 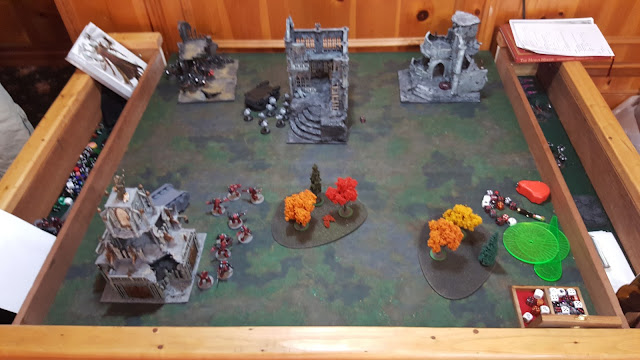 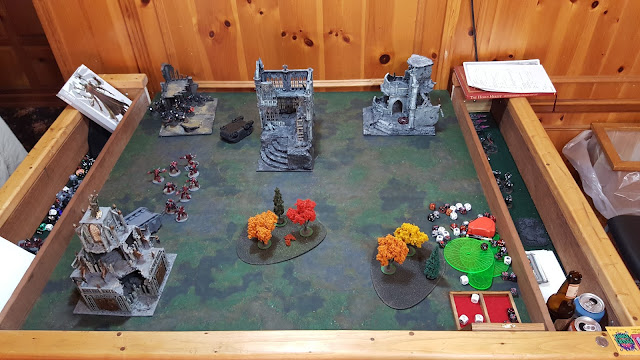 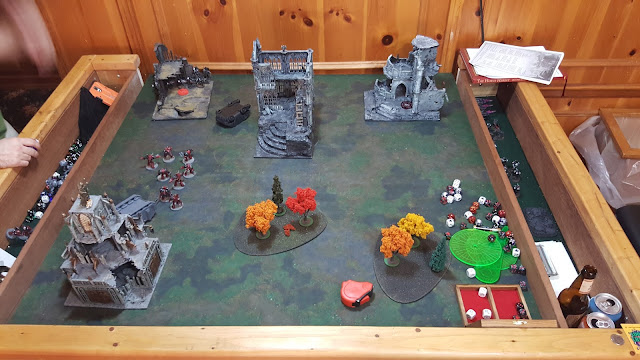 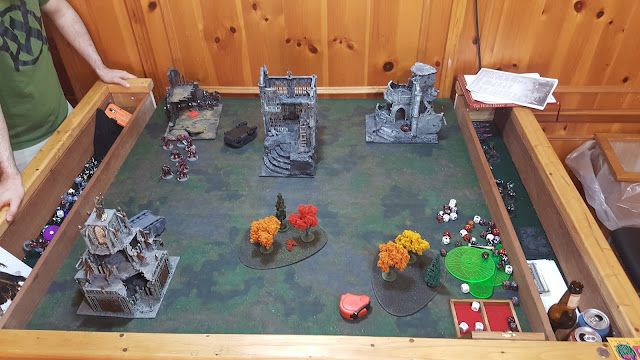 Out Flanking the Gal Vorbak turned out to be a huge risk in the end. Deep Striking them or deploying them and running them up the gut may have proved more prudent and reliable. The Grav cannons, while annoying most likely would have not caused huge damage, but they did they did a good job as a distraction.

The melta vets also had the option to run towards my objective instead, which would have tied the main objective but won on attrition. That said it would have been a very long shot to get that far with run and difficult terrain rolls.

If the tables were turned, I probably would have outflanked the rhino vets and left the gal vorbak on the objective.

That said, the word Bearers did a good job of avoiding the Raven Guard Alpha Strike and if they made the charge at the end of the game, it could have ended very differently.
Posted by deFl0 at 5:46:00 PM

I am certain this article has touched all the web visitors; it’s very extremely lovely script.
casino-online-mexico.com.mx