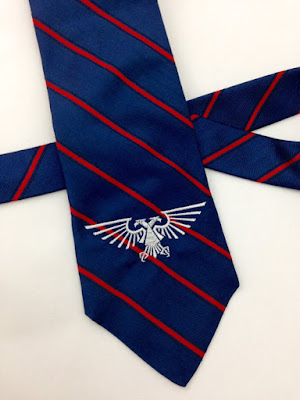 Running a campaign is always an interesting exercise in trying to think of EVERY scenario. Our campaign relies on wins to hold objectives. Instead of throwing out battles fought to draw, we felt the pride of of the legion should come down to martial combat! 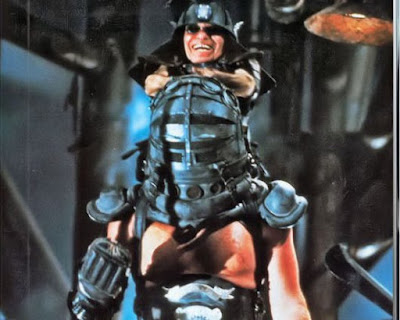 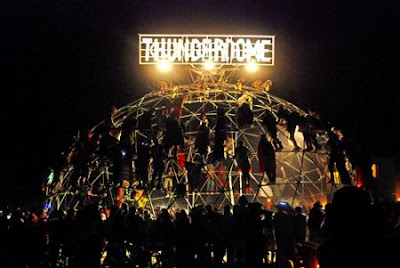 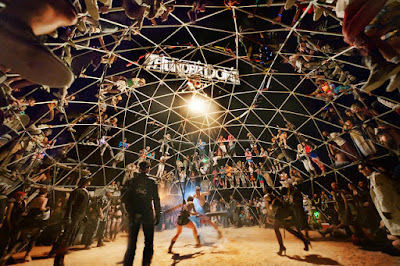