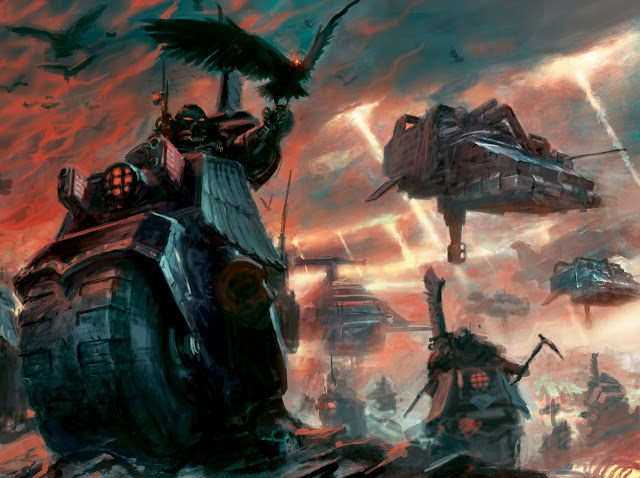 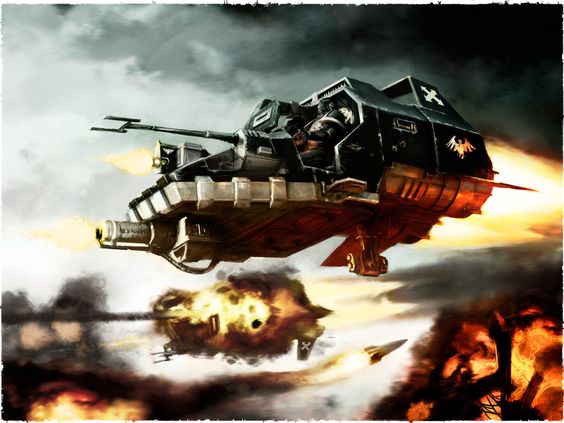 Land speeder received a 10 pt decrease in the new codex, which is a HUGE price drop when you are talking about a 40 point model. In addition, hunter killer missile recieved a point drop from 10 points to 5 points. It's an interesting development, since most of the tanks went up in points and Primaris Lightning Strike Fighters Kraken missile went up in points significantly. These changes open the door for land speeders to be one of the most economical tank hunters in the game. So let's review what you get. 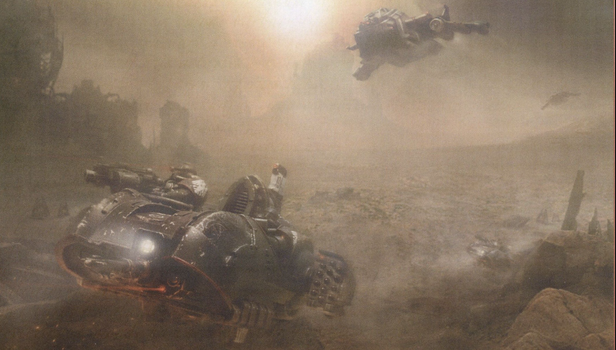 Like their speeder cousins, Javelins also received a large 20 pt price drop. In addition, they picked up strafing run and an awesome rule that gives them -2 to hit in hth when not immobilized. These changes make this unit a lot more desireable, but are they worth it? Let's review what else they get. 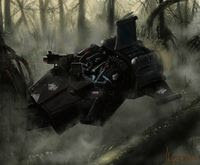 The price drop makes both speeder variants competitive and viable units. Standard Land Speeders give you one of the point efficient tank hunting units in the game and the Javelins give you a unit that can flexibly threaten infantry and light to medium tanks at range. They have very different roles, but would be great if used together in a Solar An, Nuran Tusk or Souhounou hawk talon which consisted of light vehicles and fliers. 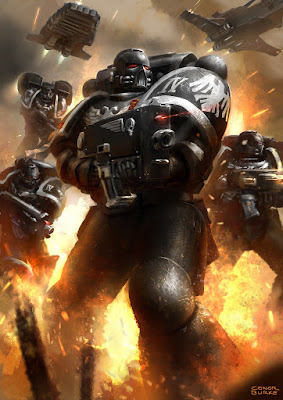