Raven Guard 30K: All the Dreadnoughts 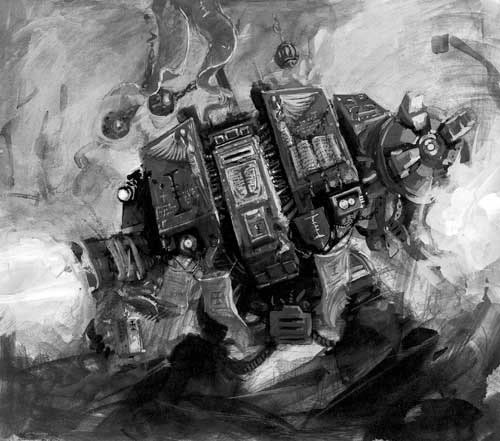 From a tactics perspective, they don't really fit with an infiltrating force but they fit in a drop force or if you are doing an air force.With that in mind, this article won't be an indepth unit review but instead will focus on what I've used or played against and what I think works best for Raven Guard. 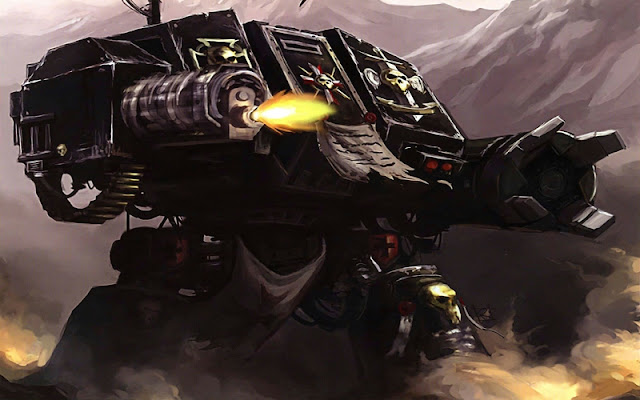 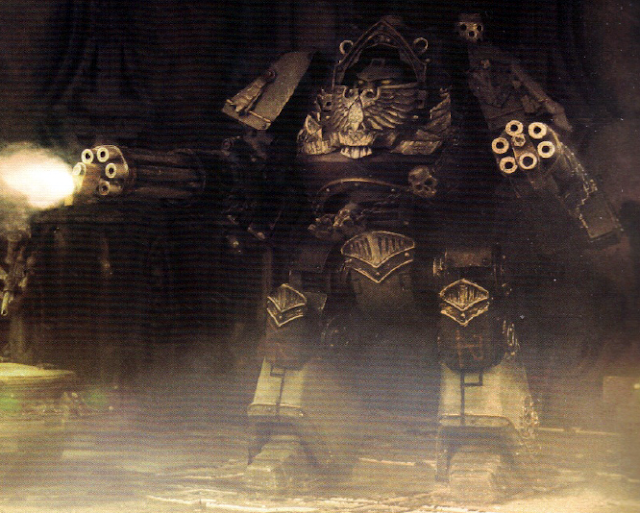 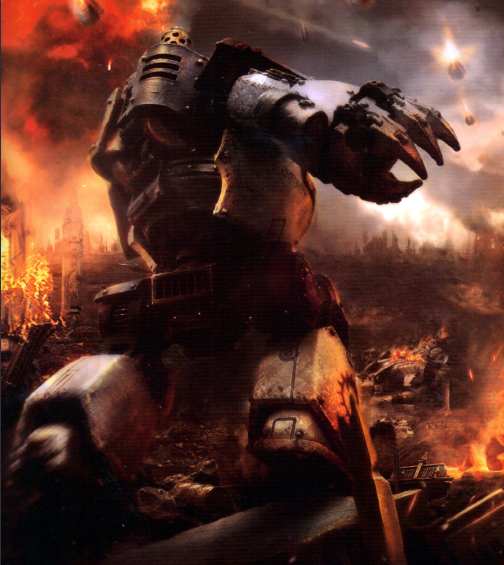 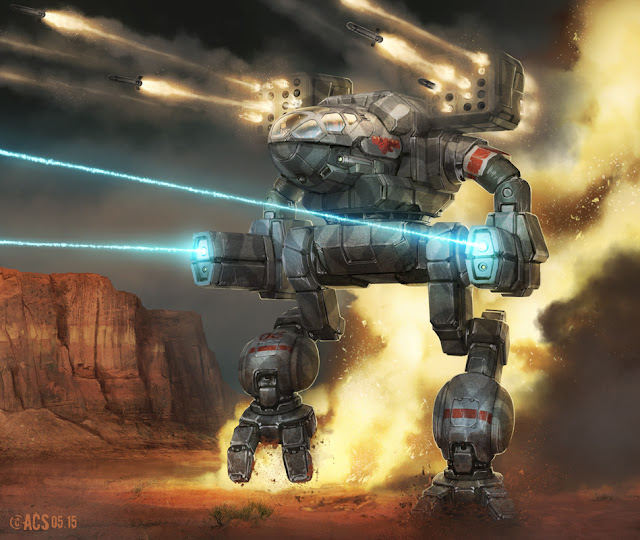 Deredeo Pattern Dreadnought: (Did anyone else think Mad Cat when they released this?)

First off, Dreads are pretty good anti air units, so if you are looking to rules the skies, you can often get cheaper more effective, more resilient anti air in the form of a dread than you can out of most aircraft or other options. So they are nice way to make airforce lists better and they are units that start on the board, so you don't auto lost before the birds come on. This is the only time I would ever take dreads not in a Pod.

That said, my biggest challenge building Raven Guard list is deal with armor. Raven Guard have LOTS of very strong anti infantry options, but when it comes to anti tank we are limited because most anti tank units don't really have much synergy with the Raven Guard rules.

Dreads fall in this category. As they don't infiltrate, they don't get the benefit that infantry based anti tank gets out of positioning after your enemies deployment. BUT they do have synergy with some Raven Guard army genres, like drop pod heavy decapitation strike or orbital strike. And they can take advantage of reduced scatter from vox's scattered through out your infiltrate units or from something like Alvarex Maun.

Another distinction is that Raven Guard don't have any way to get mass tank hunter or effects like Dynat, so most of my armies focus on stripping hull points away with grav or the like for tank hunting instead of relying on high strength, low AP weapons. Not that those weapons are ineffective, but other legions do it better...

On the thread of grav, you need a couple units toting grav for it to be effective and the haywire combo of grav rapiers, breachers, speeders, forgelords, lightnings and dreads can work really well if you invest in the concept.

It should also be mentioned that Contemptors are spectacular because AV13 is immune to krak grenades. So even if you don't do damage with contemptors, they can tie a lot units up nearly indefinitely. We you mix that concept with Alpha strike, you are basically killing a big chunk of your opponent so they can shoot back and then tying up another big chunk so they can't fight back. This makes Raven Guard as a legion, much more resilient than they would initially look on paper. It also means you can keep a unit locked into a spot so you can hit them with a unit of dark fury or something made for infantry clearing.

It's also worth mentioning HTH. Raven Guard don;t really have great HTH characters that can go toe to toe with other Legions HTH characters. We generally try to shoot them to death. Dreads on the other hand can often just oblit most characters. While it seems unlikely that you could force this situation, I actually find that it happens often. Consider frying a retnue with flamer mor deythan in the proximity of where you dropped in a dread. It's like the character will be standing in the open ready to be charged.

Finally, with the recent change to drop pods, I would suggest always taking a anvillus pattern dreadclaw drop pod over the legion dreadnought drop pod. It's just better and gives you more options for 15 more points. That said, leviathans are forced to take the standard legion dreadnought drop pods. Beyond pods, you have a couple super heavy options, which is awesome but is definately only viable at huge point costs.

Annoying to read article because of so many glaring typo's (aka spelling and grammar mistakes, ad some simple use of wrong words altogether.)

Lol. So read another blog. I type most of these on a phone.

Lol. So read another blog. I type most of these on a phone.

It's offensively easy to seek out any matter on web as compared to books, as I found this text at this website.
https://casino-online-mexico.com.mx

Thanks for posting this info. I just want to let you know that I just check out your site and I find it very interesting and informative. I can't wait to read lots of your posts. A1Pioneer.com